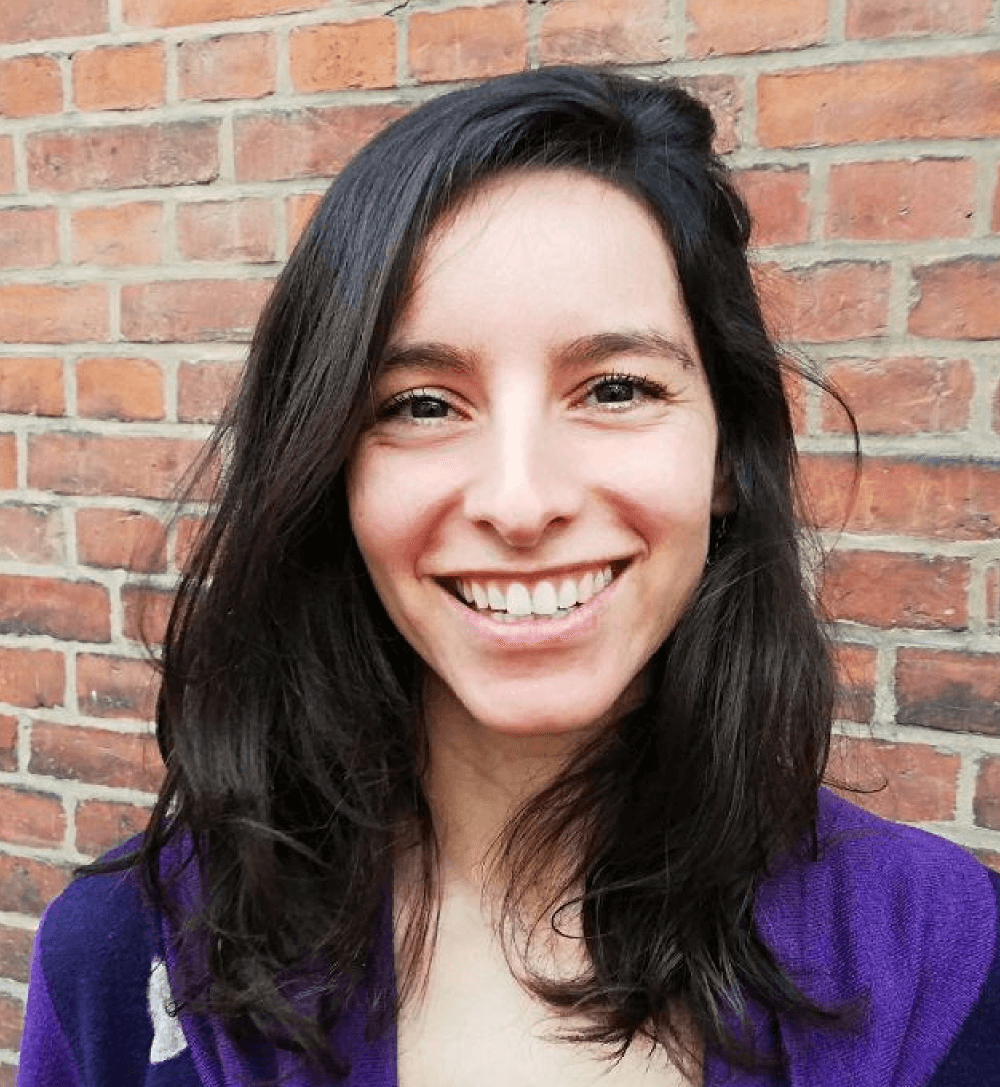 I develop methods for mining animals sounds. Together with my biologist collaborators I have worked on sounds from diverse animals including whales, parrots, primates and bats.

Project in collaboration with Christian Montes-Medina from UNAM, Mexico and Marc Timme from TU Dresden

Timing features such as the silence gaps between vocal units — inter-call intervals (ICIs) — often correlate with biological information such as context or genetic information. Such correlates between the ICIs and biological information have been reported for a diversity of animals. Yet, few quantitative approaches for investigating timing exist to date. Here, we propose a novel approach for quantitatively comparing timing in animal vocalisations in terms of the typical ICIs. As features, we use the distribution of silence gaps parametrised with a kernel density estimate (KDE) and compare the distributions with the symmetric Kullback-Leibler divergence (sKL-divergence). We use this technique to compare timing in vocalisations of two frog species, a group of zebra finches and calls from parrots of the same species.

Long-finned pilot whales are species of dolphins about which little is known. Like most delphinids, they are highly social and vocally flexible. Long-finned pilot whales produce stereotypic tonal sounds – known as calls – believed to play important social roles. Because of this, investigating how pilot whales communicate exchanging calls can shade light into the social organization of these animals. In this project, we investigate temporal and combinatorial patterns in call sequences of a group of pilot whales using non-parametric statistical methods.

In collaboration with Marc Timme from TU Dresden

In collaboration with Alexander Kirschel from the University of Cyprus

Antthrush are a highly vocal species of Ground Antbird that communicate using individually distinctive sounds referred to as songs. Discerning an antthrush’s song can be valuable to understanding the species’ social interactions. Song detection is often done manually; yet, this approach limits the amount of data that can be processed and is prone to human biases and errors. It is also incredibly time consuming. Automating this step would be of enormous value for the study of antthrushes, and the method could be adapted for use with other species with similar song structure. The purpose of this project is to use supervised machine learning techniques to, first, detect antthrush songs and then identify the individuals singing. The model will be trained on a dataset of recordings with antthrush songs annotated manually. The data was collected in the south of Mexico by Dr. Kirschel from the University of Cyprus. Discerning individual species’ vocalisations can help us understand how individuals of a species interact vocally, monitor the species in the wild and support conservation efforts.