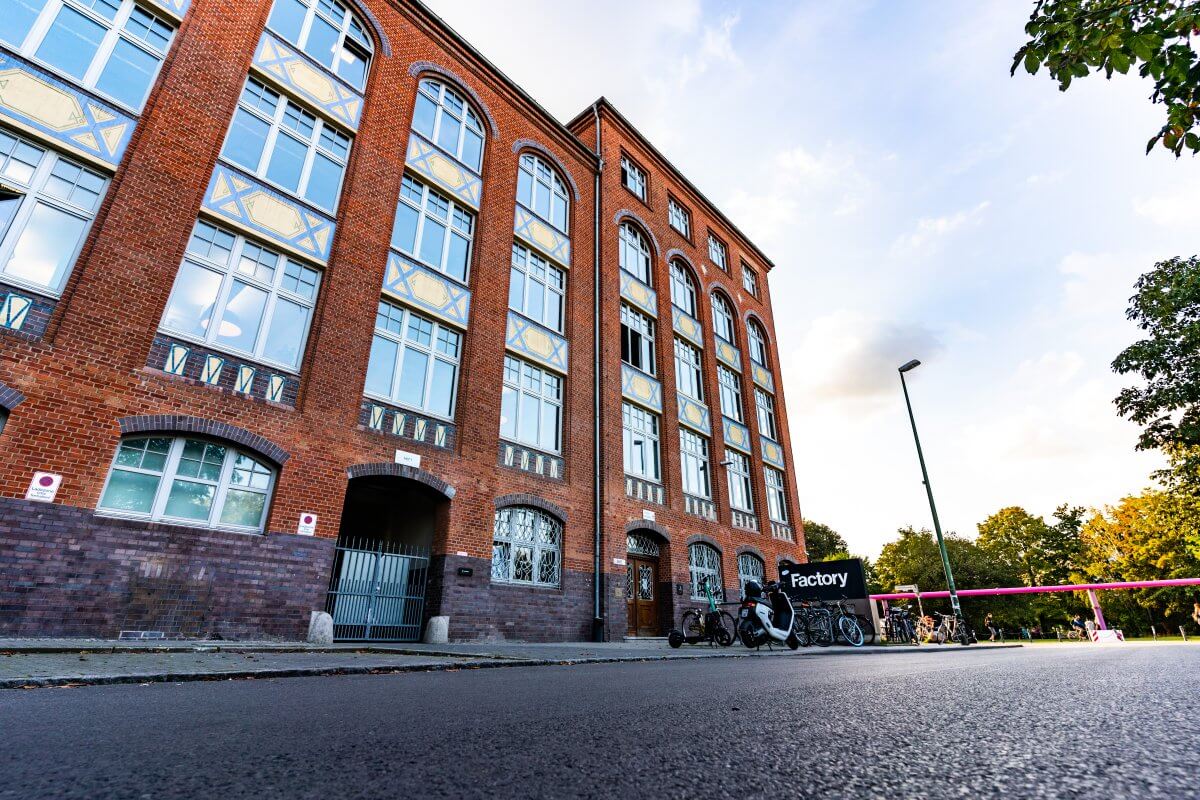 CODE students are coming from 67 different countries across the world. Irina is one of them; she’s an Interaction Design student from Russia. She applied in 2018, got accepted in 2019, then did a gap year to work. During this time away, she became even more sure that CODE was the right choice. She read on our website that studying at CODE means studying with “freedom”, but it took her a while to understand what that actually looks like.

“You come to CODE and it is actually about freedom, your personal choices, and about your curiosity: you start learning what you are actually interested in.” That process is indeed challenging. Irina recalls the saying that “with a great freedom comes great responsibility”, and somehow she didn’t expect it to be so real. 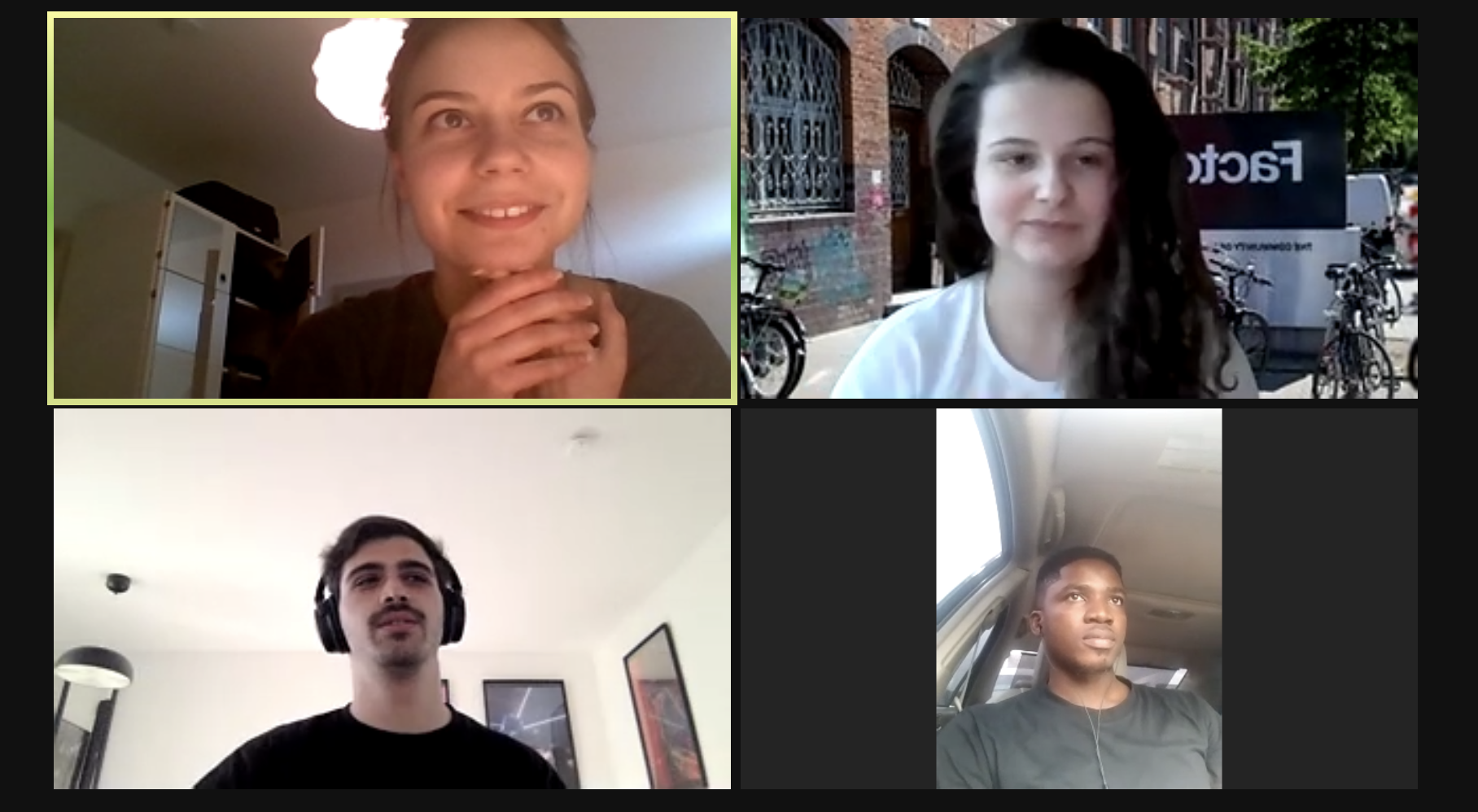 This feeling is very familiar to Filip, another Interaction Design student from Bulgaria. “You don’t think about how hard it actually is to be pretty much on your own and choose what you want to do, what you want to learn. That’s hard, but for me that’s great. I learn way more this way,” he says. CODE’s foundation is our belief in curiosity-driven education, hence the freedom that our students have. In a traditional university, what you learn is determined by what the lecturer feels is most important for you. At CODE, you decide that, based on where your curiosity leads you. If you’re used to a more traditional higher education setup, the first months at CODE can be a rollercoaster. Rollercoasters are fun, but if it’s your first time on one, you have to get used to it before you can start enjoying the ride.

2020 and the remote setup may not have been the way we envisioned welcoming our 4th generation of students to our way of learning, but Samuel, a Software Engineering student from Nigeria, is fully embracing it all. He studied at a traditional university before CODE, so he knows very well how unique CODE is. “For someone like me coming from a traditional institution where you were told things you have to do – and if you are not doing it, then you get an F or a terrible grade – it was a total change of concept for me.” The fact that your individual learning journey at CODE isn’t set in stone allowed him to feed and follow his curiosity. “The most interesting aspect of learning at CODE? You have challenges, but you are empowered to confront them because you have a community of people that can support you and guide you.”

Yoana is from Bulgaria, studying Software Engineering, and so far is super thrilled about the CODE community. “After joining, there were small things like having a beer with the founders and things like that. We’re a community, and I love this about CODE.”

The question of moving to Berlin during our second year of a pandemic might sound a bit funky: while we jumped into the remote setup with both feet, we are encouraging students to move to Berlin as soon as they can. Irina and Filip are already here, Yoana is currently in Bulgaria but can’t wait to be back, and Samuel is hoping to finally move in June.

CODE is all about freedom – and Berlin is already a longstanding synonym for freedom. Sure, moving to Berlin requires some investigation: finding a flat, getting familiar with German bureaucracy (they looooove it), navigating through Berlin’s super diverse districts – each one of them feeling like a new city and adjusting to the fact that all shops are closed on Sundays (a real issue, apparently). “It’s the craziest city you gonna live in, that’s for sure. Doesn’t matter where you come from, you probably never seen anything like that,” Filip laughs. 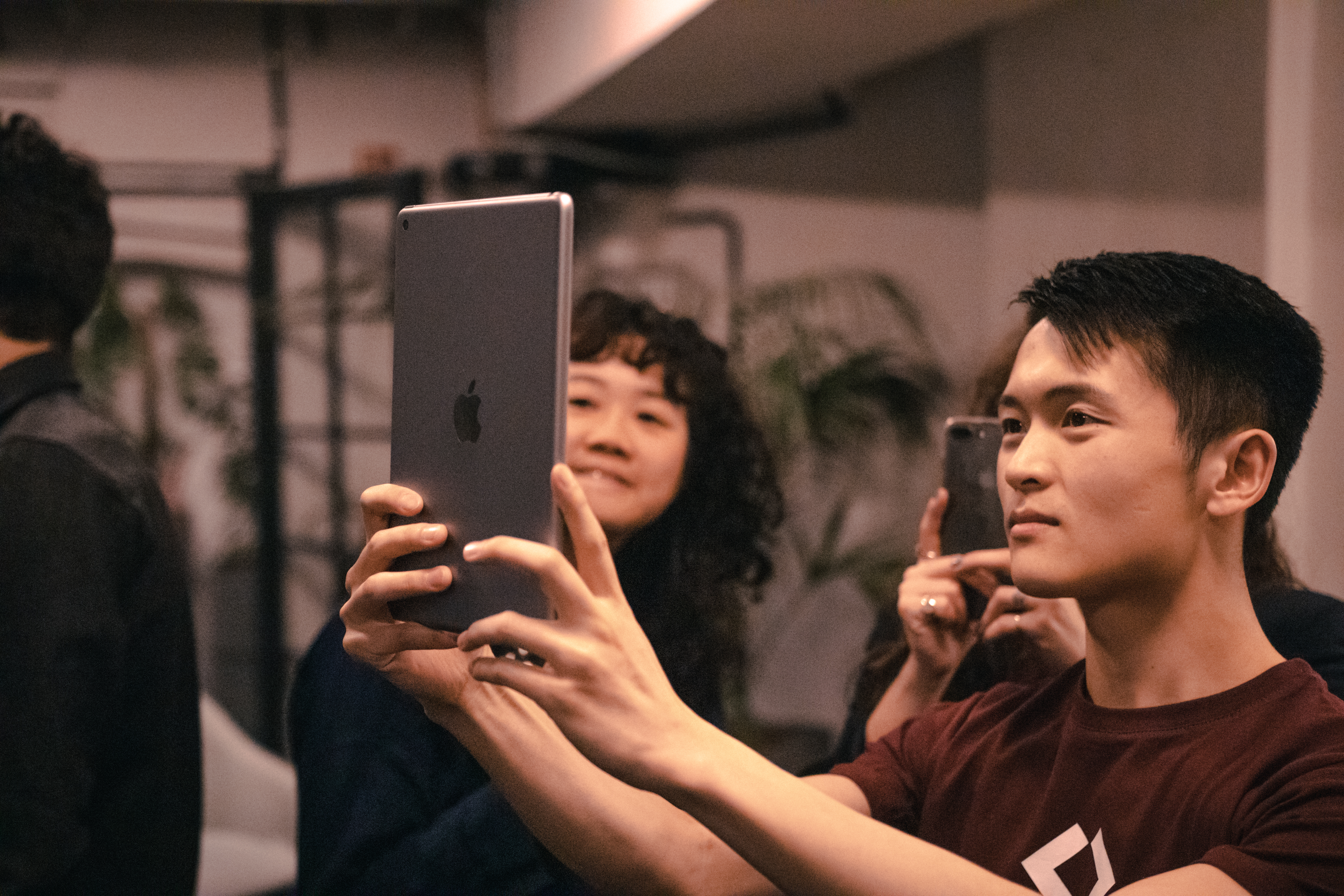 Yoana and Irina say that Berlin is just so diverse and so different, and even during the pandemic, you can travel within the city and see different architecture, customs, culture: every district surprises you in its unique way. On the other hand, Samuel’s family and friends were suspicious of Germany. “They are so strict there: Germany is the strictest country of all!” but so far Samuel’s experience showed him something different, and he was positively surprised to meet his German peers and realize that they were actually nice. “You should be harsh, why is everyone really so nice?” he recalls thinking.

We get a lot of questions about whether CODE will be expanding to other cities anytime soon, and we are never sure what to say. So far, Berlin and CODE have been the perfect match: the same way you’ll be navigating through dynamic districts of Berlin, you’ll be navigating through a unique and dynamic learning journey at CODE. In both cases, never forgetting that you should continuously stay curious.

This article was first published on Studylink.