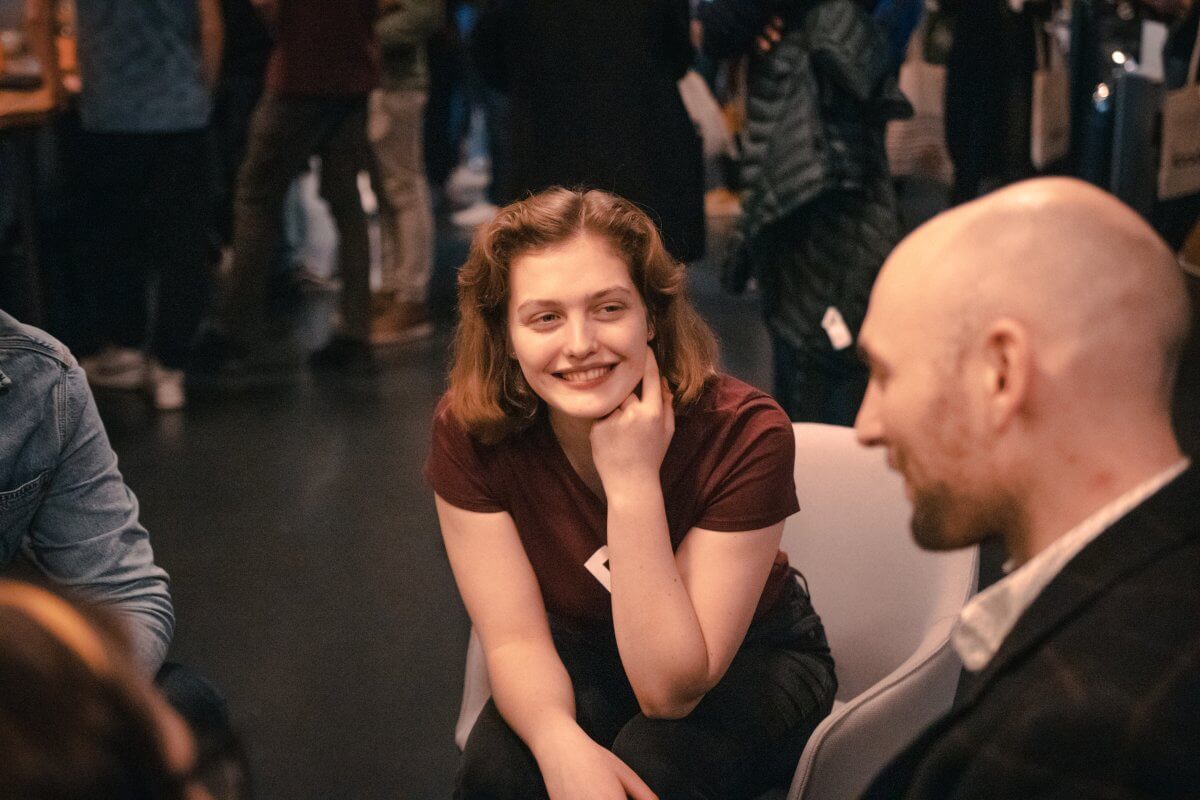 “I wish I started coding earlier”

Lotta Melcher is a #thirdparty Software Engineering student at CODE. We spoke to her about her motivations, challenges, her time at CODE and role models.

It’s 2020, and women in tech are still facing discrimination. Despite improvements, there is still a lot of work to do until tech fields are truly equal. Young girls around the globe are getting more and more excited about science, technology and math, yet, there are still hurdles preventing women from taking their place in the tech field.

Last year, The New York Times published a lengthy feature about teenager Mary Allen Wilkes. Back in the 50s, her geography teacher told her that she should be a computer programmer when she grew up. In response, a few years later, and without prior knowledge, Mary marched into M.I.T. and to the school’s employment office, asking after the profession of computer programming. They had an opening and hired her on the spot. Back then, the discipline didn’t exist in the way we know it now, and almost nobody had experience with coding.

Young girls around the globe are getting more and more excited about science, technology and math, yet, there are still hurdles preventing women from taking their place in the tech field.

The story of Mary Wilkes is one of many similar stories about the forgotten female programmers who created modern tech. We are a private university in the field of digital product development. Every year we are endeavoring to receive more applications from women, and we’re always reflecting on what we can do better. 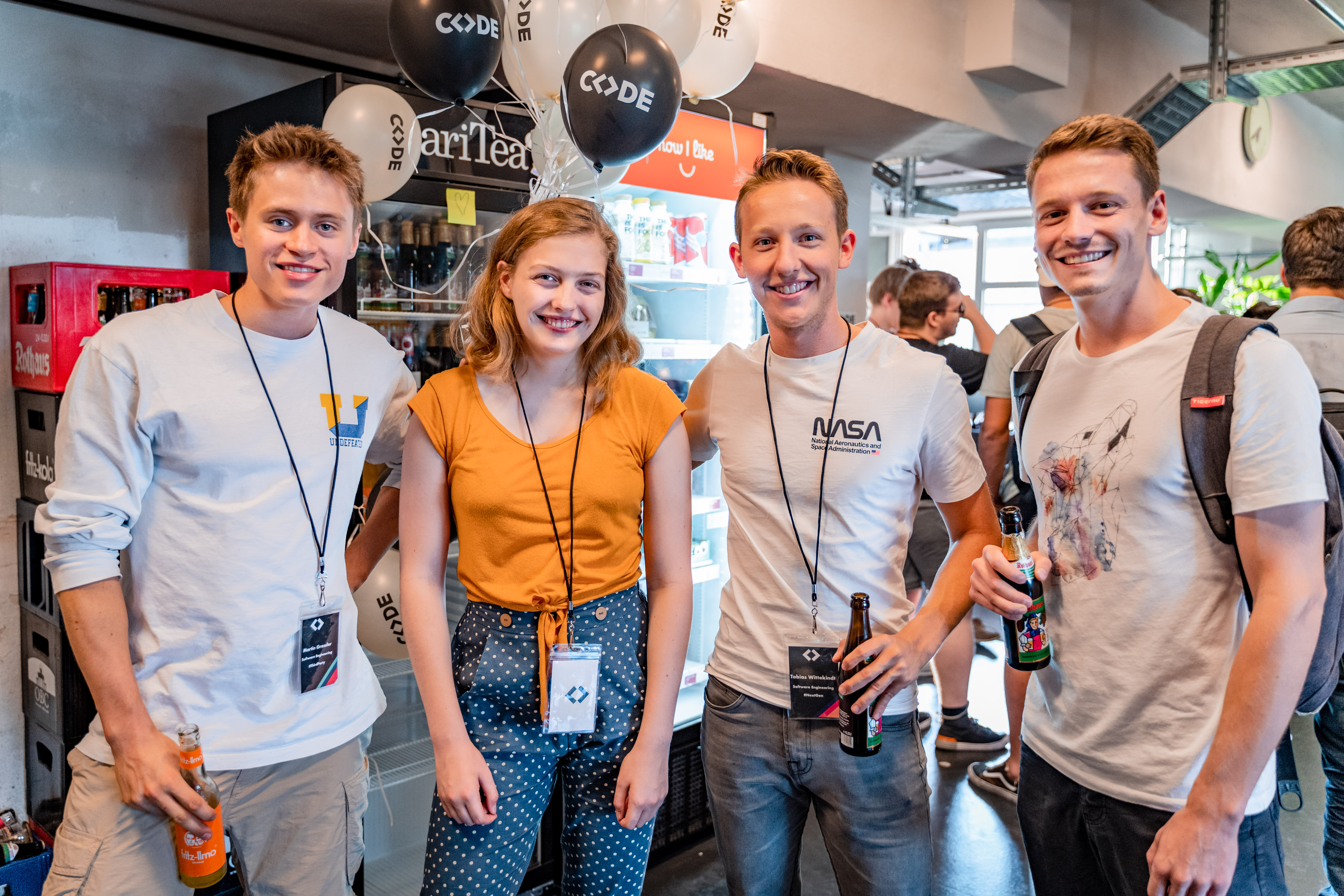 Lotta Melcher is a Software Engineer at CODE. Like many female programmers, Lotta’s interest started with video games. The world of video games put her in touch with other – mostly male – peers and colleagues. “Playing video games is how I got into contact with guys who were studying or working in the software engineering area, and it made me more interested.”

But Lotta’s interest in science didn’t just start there. She says she was “always into software engineering”, but also that her earlier education didn’t encourage her interest enough. Despite this, in the coming years, she chose to study many science-oriented courses, but her experience resonates with those of many female peers: it was predominately boys in the classrooms, no girls.

Lotta pokes fun at herself at this point. “I was a stereotypical wannabe programmer: lonely gamer and people around me thought that I was antisocial because I was playing a lot of video games.” But Lotta had something that proved fundamental: the support of her parents. Even if the traditional school system didn’t nurture her interest in computer science, Lotte’s parents did, supporting something that would secure her a better future. So far, it seems, studying software engineering did precisely that. 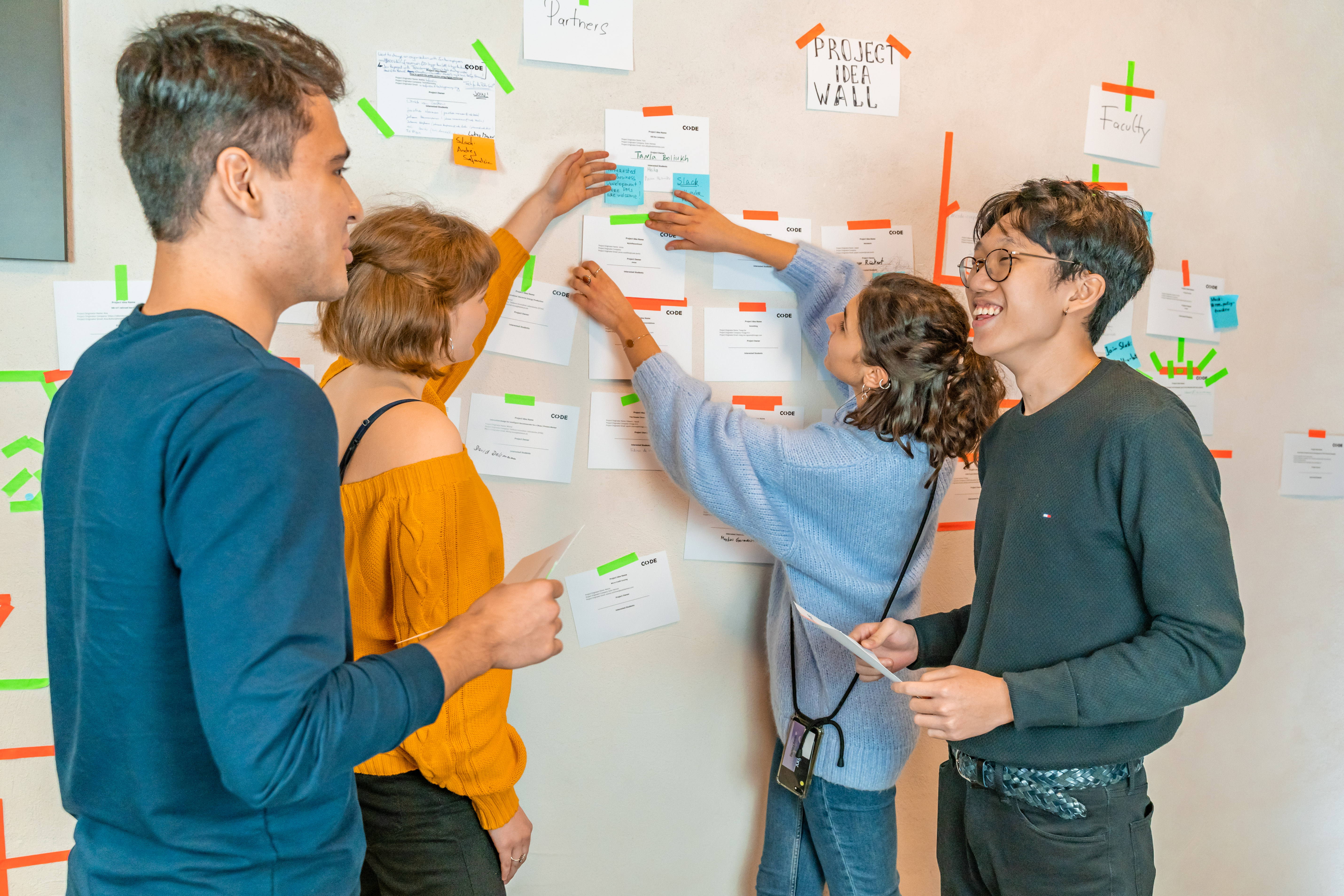 We wanted her to be frank about her time at CODE, too. Although she was into video games, her first serious encounter with coding was here. “Great experience. When I needed their help, my male peers were encouraging and helpful, but not from a patronizing standpoint, but like peer-to-peer.” She hopes to enter the job market soon and to work in a more diverse team. “Tech community is hopefully shifting, people are getting more sensitive, and sometimes the prejudice comes out of unawareness. But working in a diverse team is important – the work is better, and it’s more fun.”

Tech community is hopefully shifting, people are getting more sensitive, and sometimes the prejudice comes out of unawareness. But working in a diverse team is important – the work is better, and it’s more fun.

In recent years, we’ve seen many organizations and movements like Girls who Code  come to life, with “a mission to close the gender gap in technology and to change the image of what a programmer looks like and does.” Lotta now regrets that she hadn’t started coding sooner, bringing us to the topic of role models.

Growing up, Lotta didn’t have many, and later in life, she had to discover them on her own. And while role models on television, media, and pop culture are necessary, we are often seeing stereotypical female hackers who can “magically hack”, undervaluing the skills behind computer science and hiding the nuance involved in the tasks. Being visible as a woman in coding is important to her: “Real role models are important, and maybe I can be one,” she concludes.