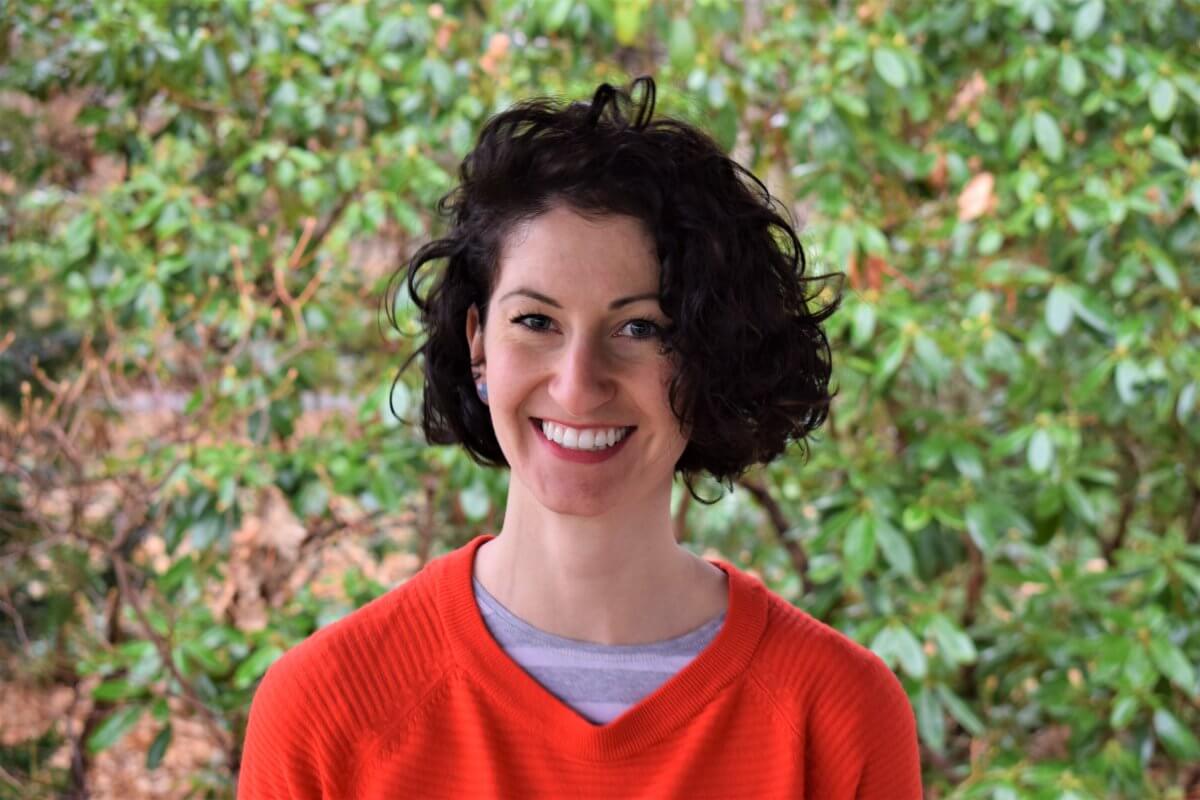 My research covers how, from the point of view of many mainstream games, women are in their ideal state when objectified. As cultural artefacts, games reveal a society’s adherence to the same values: sexist content articulates the dichotomy of man=capable, woman=incapable that structures Western culture. Games have historically used narrative and programmed mechanics to tie women’s worth to their performances of exaggerated femininity.

I want to explore the power of sexist representations and the push for more inclusive game content. The industry is increasingly representing women and marginalised groups in ways which highlight intellectual solutions over the use of force, explore non-cisgender and non-heterosexual characters, and portray empowered female characters whose stories overcome sexism, racism, and other forms of oppression.

I typically combine research methods of ‘close readings’ of games as texts alongside other forms of popular culture, ethnographic studies of game communities, and interviews with members of the gaming world.