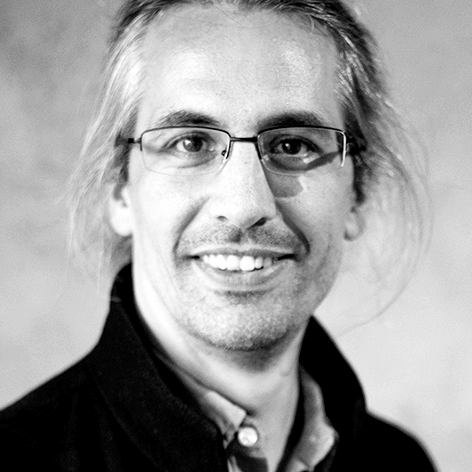 I work in Phenomenology, broadly understood as theory of subjectivity, Ethics, including its metaphysical and anthropological foundations, and the Philosophy of Technology and Digital Culture. I believe in a problem-based approach that also looks beyond the confines of current discourse and brings together historic and global traditions of thought with the rigour of conceptual clarity, critical inquiry, and scholarly integrity as far as I am capable of these. Authors I have worked on include Adorno, Sartre, Wittgenstein, Kant and Hegel, Thomas and Aristotle, and I have dabbled in Chinese and Indian Philosophy.

Currently I am working on a book on Freedom in the Digital Age focussing on individualism, socio-economic power distribution, and the permeability of the borders of the self with regard to human-machine interfaces, where I analyse how fundamental questions of human existence play out on the microlevel of decision-making in software architecture.

Relatedly I am working on topics in the Philosophy of Psychology, where I am especially interested in the psychology of reflection, motivation, problems of categorising emotions, and psychological anthropology and its feedback loops (What does it do to us if we treat ourselves as psychological beings?).

Last but not least I am thinking a lot about curriculum-building, teaching and leaderhip, and the role and need of philosophy in higher education, and how to reconstruct and reform the liberal arts for the 21st century. I am also constantly investigating the possibility of creating alternative IT infrastructures that would allow users to be independent from larger technology corporations.

I have worked at Universities in Bamberg, Heidelberg, Würzburg (Germany); Durham, Warwick (UK); Princeton(USA) and most recently Yale-NUS College in Singapore. Generally I don’t think that my CV should be a public good.