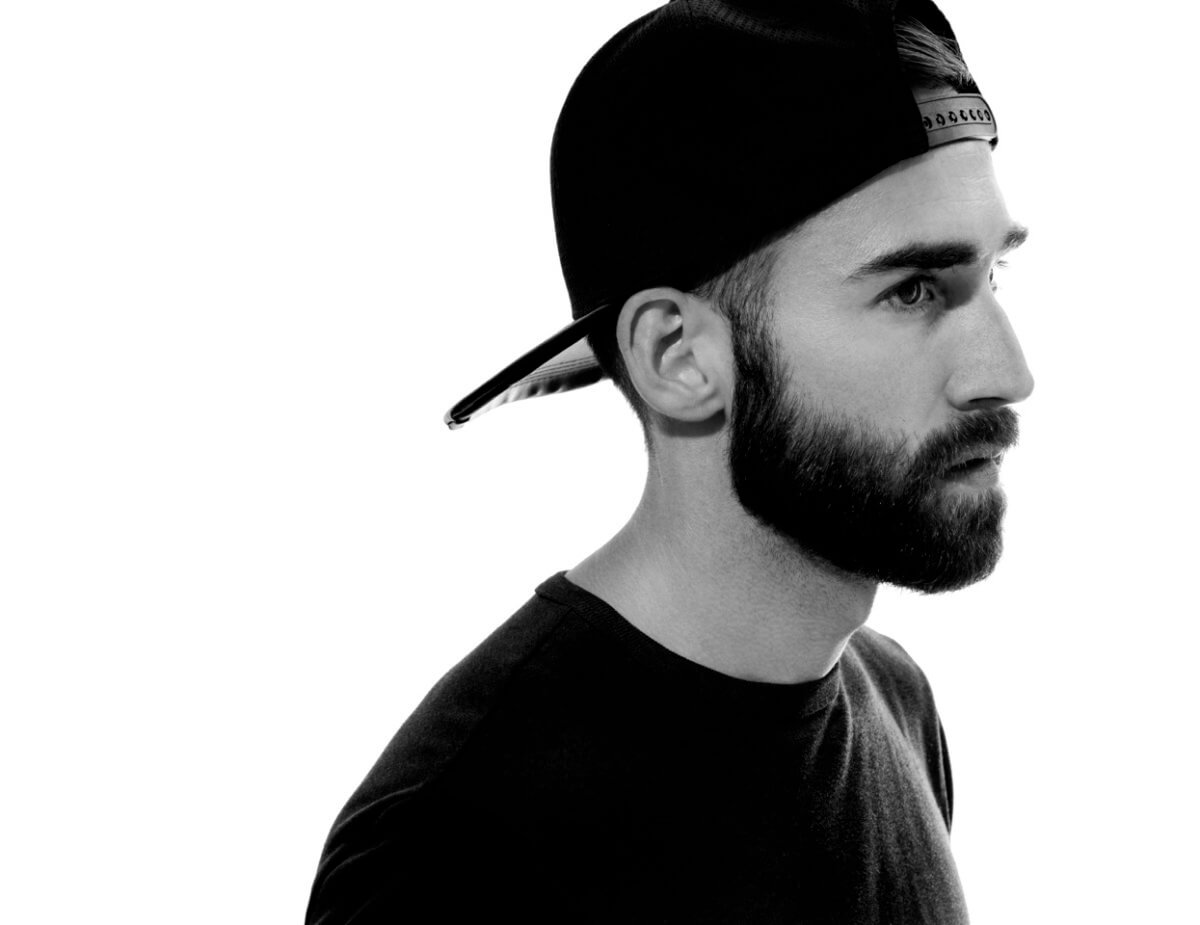 Alexander studied psychoanalysis and philosophy in Frankfurt/Main and music theater directing in Hamburg. He is working as a producer and stage director for opera at several opera houses and festivals in Europe.
His interests lie mainly in the analysis and development of a contemporary theatrical language relating to cinematographic methods of seduction. In his opinion, movies and computer games adopted a lot of musical means – and vice versa.
His Credo: „Directing theatre is the art of visualizing ideas, activating space and conveying proportions. It offers the opportunity to design and communicate cultural concepts. Its future lies in this active and critical role in society as well as in the further development of its artistic techniques, especially narration, spatial thinking and a dramaturgy of the audience. The ‘political’ is always a question of dealing with the spectator.“
He recently co-directed John Cage’s Europeras 1&2 in collaboration with the performance collective „Rimini Protokoll“ at Oper Wuppertal and created a concert happening for the Ensemble Intercontemporain at the Philharmonie de Paris. His latest writing, a „Dissociative Method of Stage Directing for Music Theatre”, is about to be published at TEXTEM VERLAG.